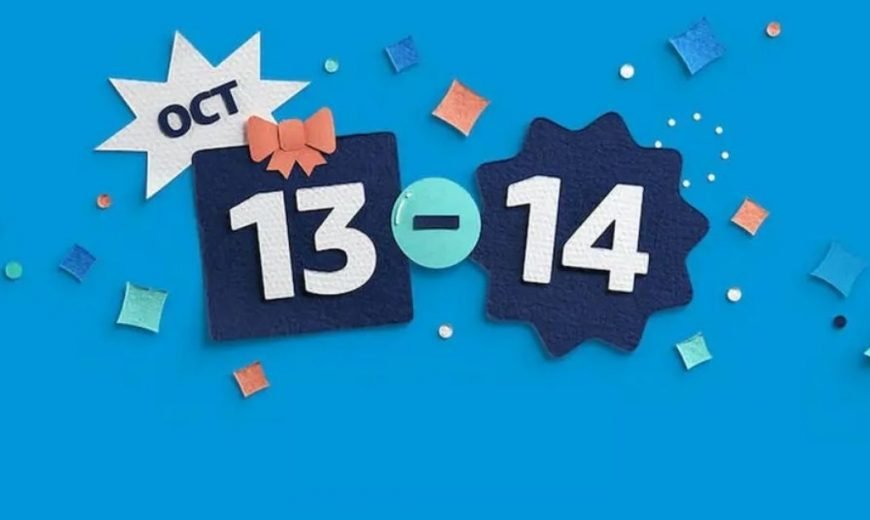 Prime Day is finally here, but it’s looking a little different this year. How to you manage your brand successfully during Prime Day 2020 (PD for short)? First let’s cover what PD is, how it’s different this year, and then how to navigate the challenges.

What is Prime Day?

PD is an Amazon created shopping holiday. The first PD was held July 15th 2015 and has been held that same week of July until this year. While it originally started as a single day, it grew to 36 hours in 2017, and as of last year it now spans 2 full days. Why did Amazon create Prime Day? There’s the obvious reason, to drive sales during the retail slump of the summer. The slightly less obvious reason is that Amazon also wanted to create a new event to sell advertising packages. And lastly, the added product velocity let Amazon take advantage of warehouse space that wasn’t being utilized outside of Q4. The first PD went as expected, and after 5 years it’s a normal part of the eCommerce calendar with other retailers also running large events to compete.

How is Prime Day different this year?

Since 2020 has changed the lives of nearly everybody, it’s not surprising that it changed PD as well. From my time working at Amazon, I know the planning process around PD starts in late February and the few weeks leading up to Prime Day are just as hectic as the weeks leading up to Black Friday. So, when COVID hit the US in Q1, it seriously affected the planning for Prime Day. Along with the uncertainty of COVID, it didn’t make much sense for Amazon to hold a retail holiday in the midst of a pandemic. While there was uncertainty around PD, it’s now officially happening October 13th-14th. This has some serious implications, and that’s what we’re going to talk through.

The biggest way this will affect you and your brand is through inventory and promotions, which is why we’ll cover those separately. But what else? The pandemic has changed up everybody’s sales goals and 2020 planning, so everyone will be swinging for the fences in Q4. We would expect to see deeper discounts than normal to sell excess inventory as well as to claw back revenue. This will also be supported by increased ad spend. Translation? This will be the most competitive Q4 we’ve seen in a while, so you need to be prepared increase your marketing investment to keep pace with your competition. The great thing about advertising on Amazon is there’s relatively no lead time, so if you haven’t thought about a PD marketing strategy there’s still time! At Pitted Labs, our PD marketing strategy means increased bids, and budgets for PPC campaigns. For Amazon DSP, costs are based on impressions so there will be some increased spend but it’s most important to set up additional PD audiences that cater to PD shopping behavior. And we’re monitoring everything in real time during PD to make sure bids are competitive, and budgets don’t run out early.

Unlike advertising, inventory for PD and Q4 has a significant lead time. We’ve seen FBA shipments take a month longer to receive than they normally do. Why? This is probably the biggest factor of PD being in October. Normal Q4 inventory puts Amazon warehouses at capacity in early November. Even if PD happened in July like usual, we would still expect Amazon warehouses to be at higher capacity due to the better deals and extra inventory we discussed in the last section. The inventory limits Amazon has placed on new products is an easy way to see how constrained Amazon is. By having PD 6 weeks ahead of Black Friday however, Amazon added that much more pressure to their already constrained warehouse network.

Any inventory to support your PD strategy should already be in the warehouse. But what if it’s not? There’s still work to be done! The gap between PD and Black Friday is so short that you should already be planning your shipments to support normal Q4 shopping. The worst-case scenario is your products going out of stock for PD, but then staying out of stock for Black Friday, Cyber Monday, etc. because those shipments didn’t get out in time. If you’re going to remember one thing from this section, remember this: Send the max inventory possible for high velocity products ASAP. But what if your products have inventory limits?

Every retailer’s favorite strategy during Q4: deals, deals, deals! This year will be a marathon from October 13th until December 20th (or around there, depending on fulfillment options), not a sprint from Black Friday until December 20th. Worst case scenario is an aggressive promotional strategy during PD that leaves you without inventory by the time you reach December. Being out of stock is never good, but you also risk selling through inventory at promotional prices and then being out of stock with demand for your products at regular price. That can have serious impact on your bottom line.

So, what do we recommend? Treat it like a marathon! If you have inventory to support your most aggressive forecast than by all means be aggressive. But if your inventory is in a questionable position, we recommend focusing on advertising during PD to ensure inventory down the home stretch of Q4. And you can still run promotions after PD as well if you have the inventory to support it. One last factor, if your competition is going out of stock and is treating Q4 like the normal sprint that it is, then your advertising will be more efficient and you can benefit from their traffic while they’re out of stock. 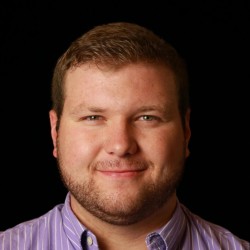 With hands-on experience working at Amazon, Ryan has done it all -- launching new products, running search campaigns, onboarding new brands, and growing multi-million dollar accounts. Ryan also has a passion for data and uncovering trends that impact your business. His experience will help take your business to the next level! 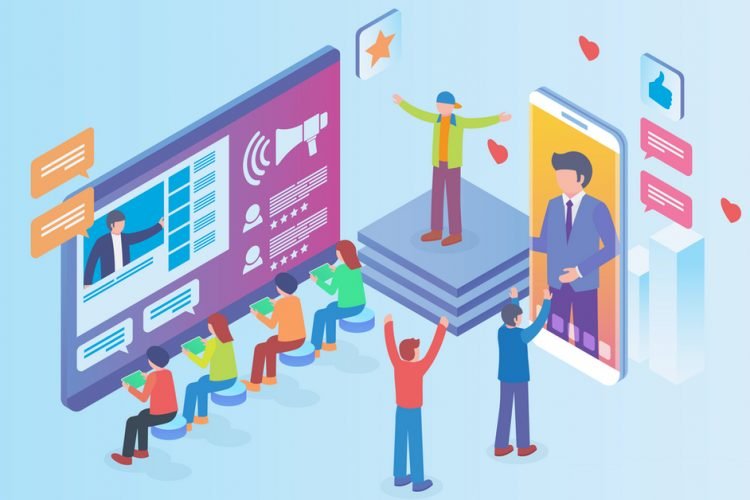 One of the most sought after and dreamy titles of younger generations is becoming...
Amazon 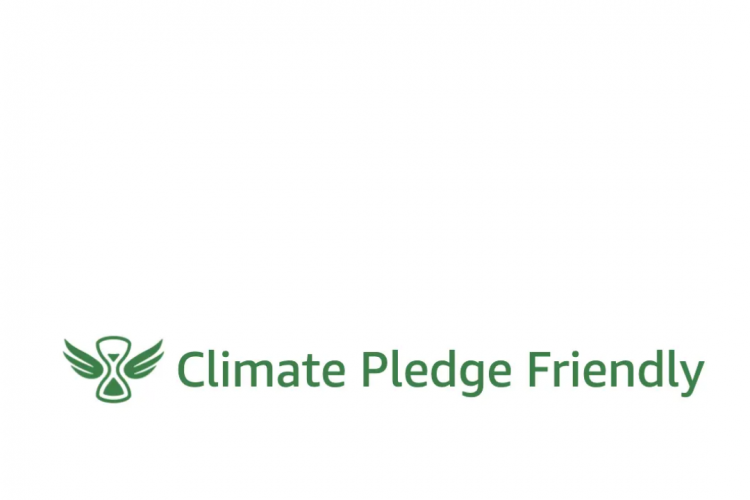 Climate Pledge Friendly By 2040, Amazon has committed to reach the Paris Agreement and...